On Friday 15th February ‘Kids Need Both Parents’ held a ‘Valentines Bash’ with support from Bordesley Social Club. They provided the entertainment, a vocalist called Amy-Louise, the room and some food. 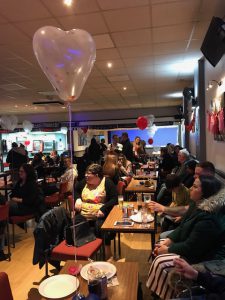 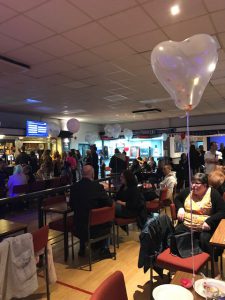 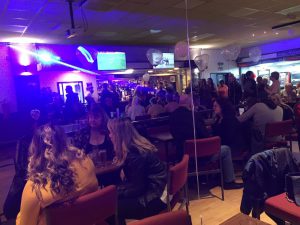 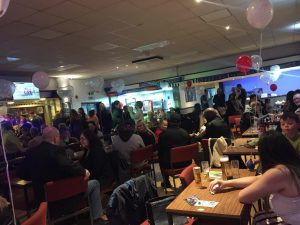 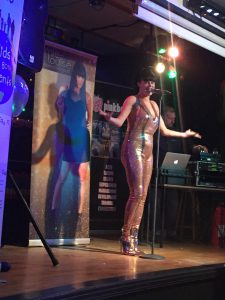 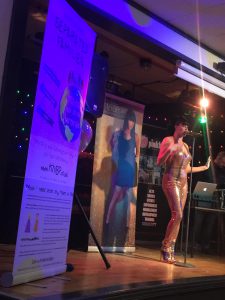 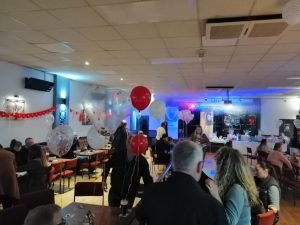 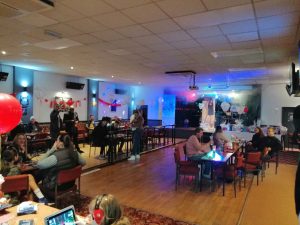 It was a fundraiser for Loretta Welch, read her story below:

Loretta was diagnosed with breast cancer in November 2015 which had spread to the lymph nodes, she underwent 6 sessions of grueling chemotherapy following by radium. Loretta had a mastectomy in April 2016 and has been on cancer drugs ever since. Sadly on the 12th December 2018 she was diagnosed with secondary bone cancer that unfortunately can not be cured.

Loretta is a single parent of two beautiful children, her 11 year old daughter Rema and her 8 yr old son Kai that has autism. We desperate to enable them to make as many wonderful memories as physically possible in the time she has left. unfortunately there is only so much we can afford as a family so every penny raised in addition to this will be spent on dreams becoming reality for Loretta and her babies. Memories for them to cherish forever.

The money will be added to the ‘Go Fund Me’ donations to be able send the family (and a carer) to Sol Katmandu Park & Resort for 7 nights in June 2019.

‘Kids Need Both Parents’ would like to thank Bordesley Social Club for hosting the event, the person who made the delicious cupcakes and everyone who donated raffle prizes. This event would not have been possible without everyone pulling together for Loretta and her family. 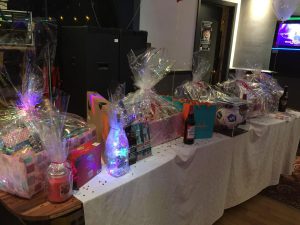 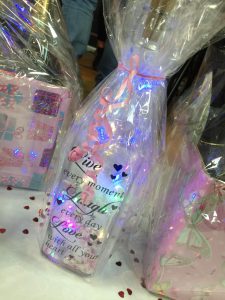 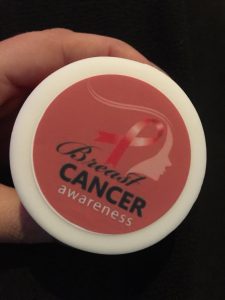 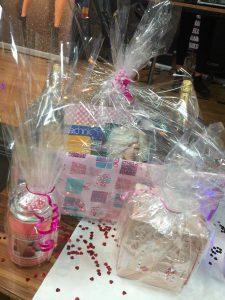