Rebecca Minnock ran away with her three-year-old son Ethan in May and now could face jail for contempt of court. 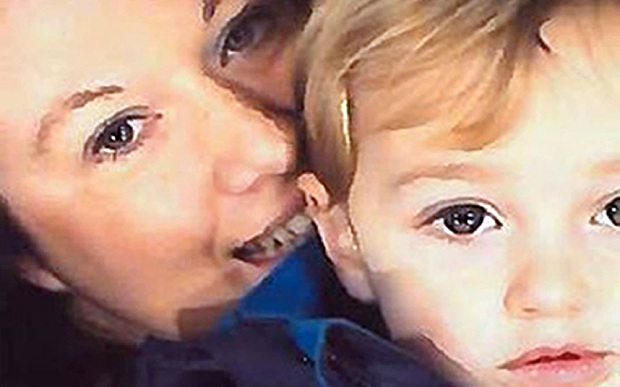 Ethan lived with Miss Minnock since his parents separated in February 2013. A month after, a custody battle began. Miss Minnock provided the court with false allegations about Mr Williams and custody was given to the father.

There will be two court hearings this week, this may result to the mother-of-one jailed for contempt of court.

Two court hearings will take place in Bristol this week, both would be held in public at Bristol Magistrates’ Court.

Earlier this month her mother, Louise, 52, and her mother’s partner Andrew Butt, 56, were jailed for withholding information about the little boy’s disappearance. Both have since been released.