In terms of equality, there has been a vast improvement over the last 20 years. 24% of women’s income is less than men’s globally, this is because women do majority of the care work. It has been reported that men’s time spent contributing to care-giving is increasing. However, this is at a slow pace. A study was conducted across 30 countries and it had found that there was an average increase of 6 hours per week in men’s care-giving from 1965-2003. As a result, this meant that we would need another 80 years or so to reach equality in time use. In Europe and North America, on average, men spend around 40% of their time on care-giving and domestic work that women do.

It is hard to believe that in the 21st century, equality has still not evolved as much as we want it to. Why are men not doing there share? This could be due to various factors such as only a handful of places offer paid leave or paid leave is largely offered to and used by mothers. Only around 92 countries offer any leave for fathers and in half of these countries, the leave for fathers is less than three weeks. Therefore, fathers cannot always be blamed for not spending enough time with their children. 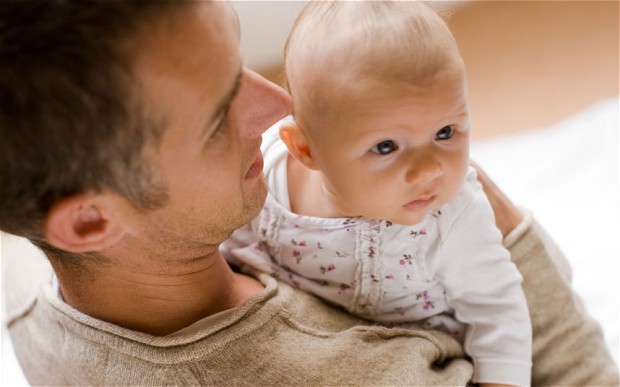 It is believed that society still dislike the idea of stay-at home dads. Studies show that men think they will be perceived negatively if they take the time off. Another factor that is most usually considered is the financial side of it. Unpaid leave can affect many families and they simply cannot afford to live especially with a child/children. Moreover, once the mother takes maternity leave, families can find themselves in a stereotypical situation. This can mean that the mother is a stay-at home mum who bonds greatly with her child whilst dad remains distant and has more control over the financial side. Again, this is hardly increasing the level of parenting equality.

Another study carried out across multiple middle and low income countries found that, 66 to 77 percent of men said they would work less if they could spend more time with their children. Change is not gong to be easy however, parenting equality should be our aim as a society as it is achievable. Parenting equality will only benefit the child as they will have better and healthier relationships with both mom and dad.