In the 1980’s Margaret Thatcher had just won the general election, which made her the first woman to become Prime Minister. This was a huge change for women, as they felt more empowered. Although this was a great time for change, the 1980’s also saw Argentina invade the Falklands; Britain went to war. Britain was changing rapidly and, people’s rights became vital. 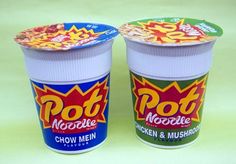 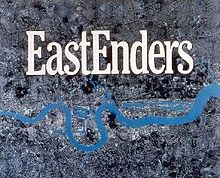 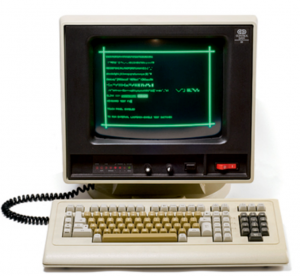 In conclusion, there was a lot of change within this decade. Divorce rates were increasing as the world and society were changing. Family life was not as important, life was more leisurely and led lightheartedly. Again, like the 1970’s, this may have caused family breakdown. By society and government making life easier, family time was not as important as there were other things to do.