By the time it was the 1970’s, many things had changed politically. This continued on from the 1960’s. The lifestyle started to become better for women and, the word lifestyle was beginning to form choices.

Marriage rates had increased however, divorce rates also dramatically increased from the 1960’s: 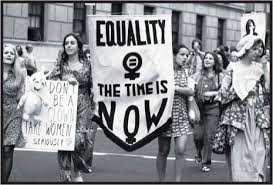 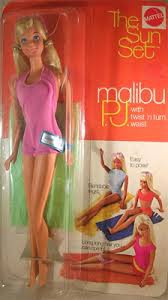 In conclusion, lifestyle had changed dramatically since the 1920’s. People wanted to explore more and had created their own choices which made their own lifestyle. Women had more rights and, life was not just about cooking, cleaning and looking after the family. With more rights put in place politically, this may be the reason why divorce rates were so high. Being treated equally was heard of thus, women leaving men was more accepted by society. This may be the decade whereby family breakdown became more frequent.