The Family Fun Day was enjoyed by lots of families again this year. Thank you to Richard Harris and his coaches with teams from Boldmere St Michael’s for organizing the kids tournaments. Thank you to Dele Adebola for running a coaching session for us in the morning. Beau Brummie also made an appearance and joined in with the football warm -up! 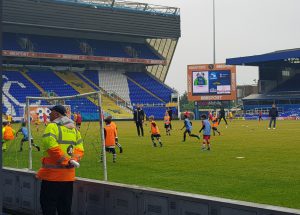 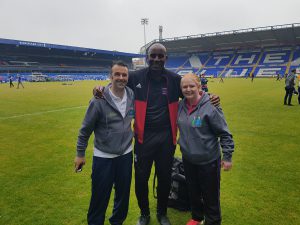 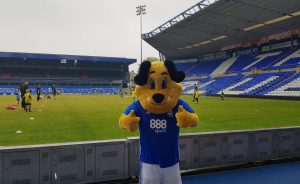 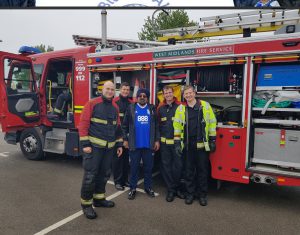 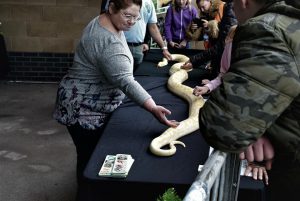 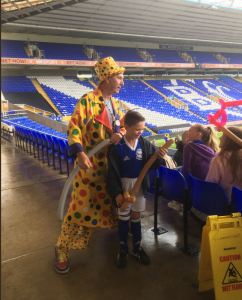 Thank you to Highgate Fire Brigade who came along to interact with the children.. The animal man went down a treat with everyone and so did Mad Dominic, the children’s entertainer who was a magician, balloon modeller and was also very funny! 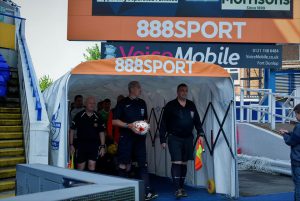 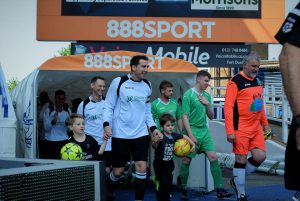 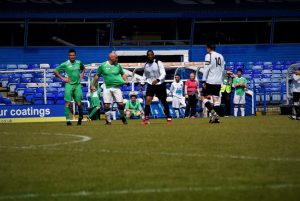 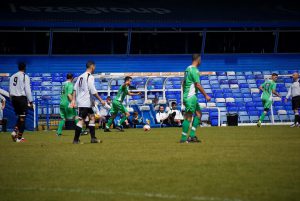 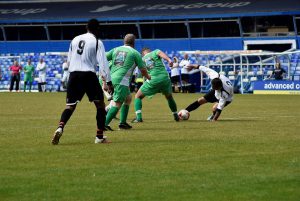 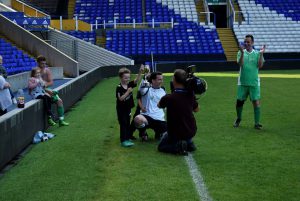 Thank you to the referee Pete and the linesmen Pete and Gary as well as Whychall Wanderers who were our opponents for the day. It was nice to see the parents getting the chance to walk out of the tunnel with their children onto the pitch. The match was very close, but finished 4-3 to Whychall who will get to keep the KNBP trophy until next year.

Thanks to all of the volunteers this year including Sarah, Angie, Pete, Garry, Mick and Bik from Blues 4 All, Linzie, Lorraine, Craig, Pam, Tom, Jamie, Richard, Carl, Jamie and Brian from Boldmere St Michaels, Adrian, Steve Portman, Brenda, Lisa and Jeremy from AccessiBlues. We could not have done it without your help!