Home > Our Events > Annie Devlin at the Blues

Annie Devlin at the Blues

‘Kids Need Both Parents’ invited Paul Devlin and his family to the Brentford match on Saturday 29th December 2018. Paul nominated his daughter Annie because she had been very ill and they still haven’t found a cure as yet.

“In December 2017, our world was turned upside down . Our daughter , Annie, collapsed in A & E and within 48 hours she was diagnosed with Addison’s Disease, a very rare, life threatening condition that she will have to live with for the rest of her life, unless a cure is found. We now know that she had an adrenal crisis because 94% + of her adrenal gland is destroyed, which means her body cannot create the hormones cortisol and aldesterone. Due to her body not being able to cope with stress, she is susceptible to serious symptoms and complications when confronted with illness, extreme fatigue, severe injury, surgery, or, possibly, severe psychologic stress. Annie is a very talented and determined young lady, with a zest for life.” 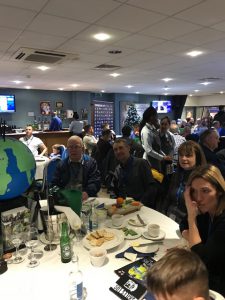 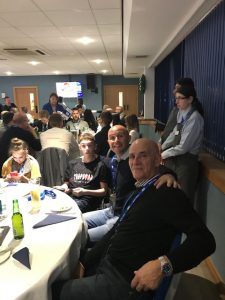 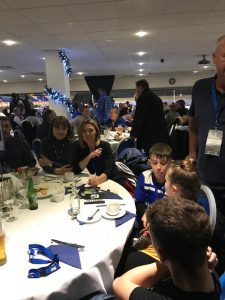 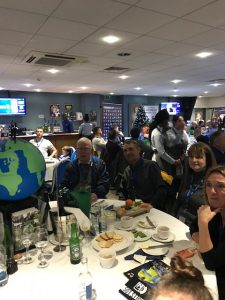 Paul and his family had a brilliant day and his son James even got to lead the team out onto the pitch after Paul had won the heads or tails game! The compare thought that it was hilarious that a former player may win the competition to lead out the team, but Paul won fair and square and he even let the lady chose heads or tails when it got down to the final 2. When Paul was announced the winner, he immediately nominated his son James to walk the team out. Paul said that it was the first time that he had ever won anything with the Blues! The game ended in a 0-0 draw, but the family had a great time in the Jasper Carrot Suite.